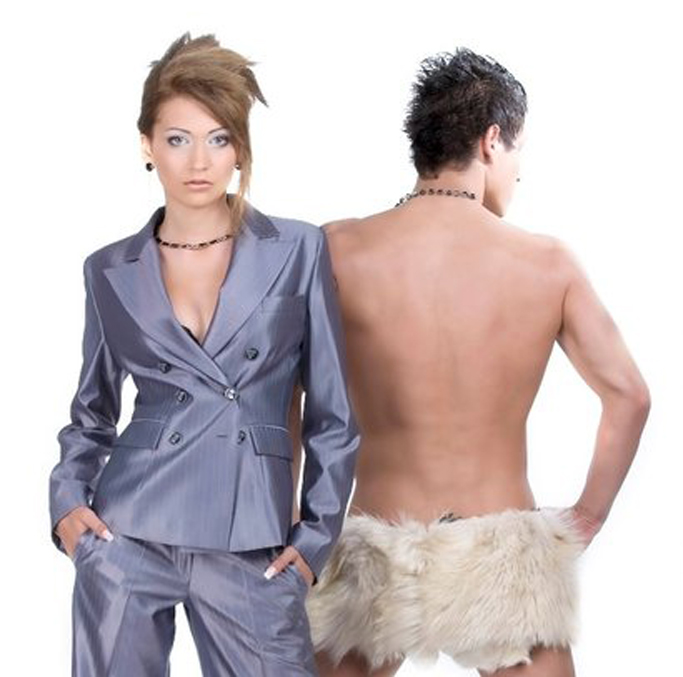 People are scared and frightened of scandals, as if somebody wrote them black points for each scandal. And because of these black dots someone would reproach us and say – not to repeat it again! Please, do not fall into this state!

The scandal does not make you a hysterical or unbalanced and pathetic. Of course, if you do not fall into such a state several times a day. Do not be afraid of the scandal because he is your very loyal ally. Why is scandal useful? The scandal is the ultimate form in which we show our limits. We show the threshold of tolerance and our red lines that are crossed. The scandal is a manifestation of character and a clear proclamation of things and principles that are important to us. You know that each of us is a person with the capacity to accept and give. There are two individuals with a set of capacities and needs in the relationship. And sometimes they collide. Collisions are vital to the relationship. The opposite of the clashes is to avoid them with all sorts of excuses. But the refusal of scandal often indicates a lack of character and a desire to merge with the wishes of one’s mate ,because of fear from rejection.That is, you accepting everything he says wants, accepting his desires and needs as his own, thus avoiding any possibility of conflict.This is super unhealthy behavior! This is not a relationship between equal. You are as valuable as you are, not what you would like to be in the eyes of your boyfriend.In a nutshell, the scandal strengthens the relationship. Say it, shout, slam a door, break something. What will happen?! Will he leave you? Well, if a one broken plate frightens him – to get away then!

Scandals do not lead to broke up,but the lack of character that leads to fear of scandals -yes. The scandal indicates what you are, what you want and how you are ready to receive it. And if you do not want, you will not get it. Never. Nothing.