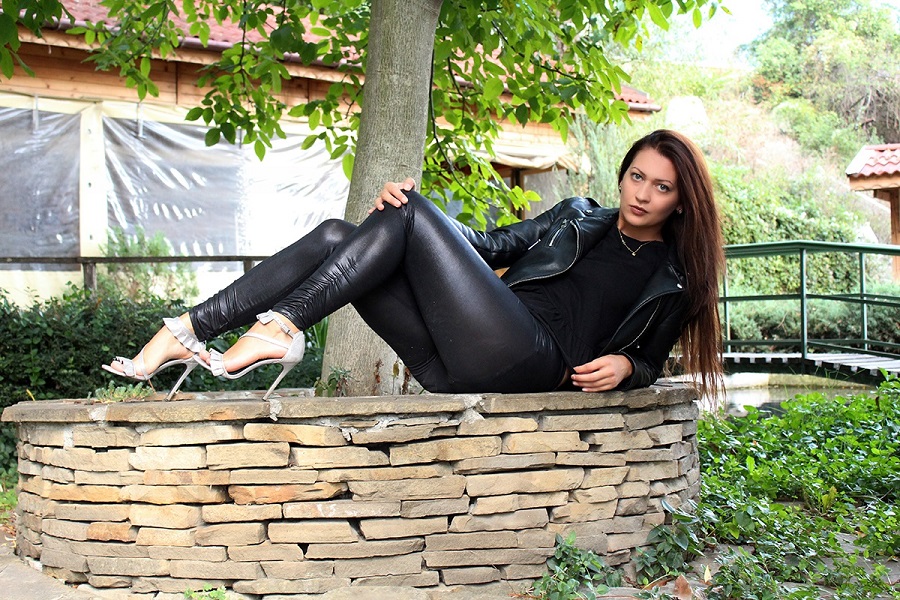 It is extremely difficult for the inexperienced eye and the trusting heart to recognize fake people in the crowd. There are several signs by which you can determine if you are dealing with a person with pure intentions or not. And in order not to go to extremes and get frustrated with communication in general, I come to the rescue.

If you’re past a certain age, say 25, then definitely your radar for those people, works at relatively high frequencies. Over time, we are supposed to get better at “detecting” the fake of them. The things I want to share with you are quite obvious, but it is good to pay attention to them to find out who around you has pure intentions and who does not.

Sincere people always strive to give their best and keep every promise they have made. Fake people tend to talk a lot but do almost nothing. The only time they will promise you something is if they are sure that they will benefit personally. If there is something that worries them, sincere people will sit across from you and say it to your face. This is one of their strongest features – to express their opinion without second thoughts. Sincerity is a very valuable quality that real people possess. You may not like their opinion about your new dress, shoes, hairstyle or the way you work. However, they are fully aware that there are no sinless people and that everyone learns from their mistakes. They do the same with themselves. Fake people are hypocrites who like to gossip. They behave in one way in front of you, and totally different when they see your back. If they decide that something is not right for them, be prepared for intrigue and gossip. In addition, they criticize others in a way that will make them feel bad and always blame others for their mistakes.

Sincere people show respect to everyone. They do not look down on others, demonstrating superiority. On the other hand, fake people respect only those who they think have power. They are quite selective with whom to communicate and with whom to behave well, guided by how they could benefit from them.

Well, what do you think? Are the most of people around you are sincere or fake?