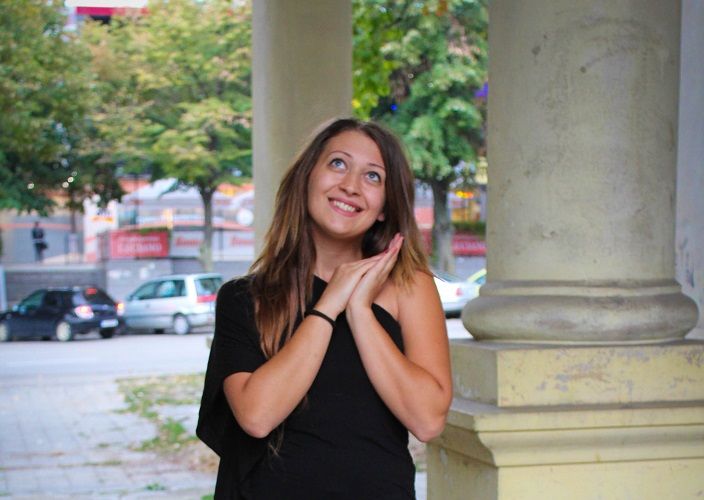 Each of us has an own idea of what to look for in his partner. These features are in most cases part of the character and it is difficult to learn, if you do not have it. They are not related to appearance or money, but are hidden in character and small gestures. Let’s see who they are.

A beautiful smile / a laughing laugh
The joy that shows the wide smile and cheerful laughter is something that makes women happy. It shows them that the man is genuine and sincere.

His attitude towards others
And he show it with everyday, small gestures – to behave well with a unkind waiter, to give his place on an adult or child in bus, give his jacket to his girlfriend if it’s cold … This shows the woman that you are good. In society, the idea is that women fall down on jerks who behave rudely with them, but that’s far from the truth.

Hands
No, I not talking about the biceps, but about the part of the elbow down. It is unclear why the male hands are so attractive. Perhaps because they show both strength and tenderness.

There is a hobby or interest
When you talk with passion for your hobby and interest, there is no woman who does not admire you for being so keen on something.

You’re creative
Smart women highly value creativity ,because this is one of the things that distinguishes them from other men.

Your ability to make a conversation
The smart men, who have traveled a lot and know a lot (not behaving like snobbers), can usually can have a fascinating conversation and behave more freely. Such men attract women for one simple reason – they are interesting.

These are some of the most attractive features of men according to women. Emphasize them and you will not be wrong for sure.