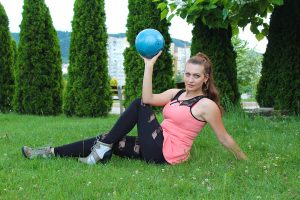 Everyone has their principles and thinking. Why do people believe, that if you are  different from them ,you are not a good human. They just did not understand your thinking. Even if the intentions of the so-called “bitches” are good, they still misunderstood. Sometimes you try to be more diplomatic, but finally you always say the things ,that you really think. False  accusation for “bitches” women wants to share their views, like for them it is not important whether the other will support them or reject. Or maybe they just hate lies and it is rather a positive feature ,than the negative. Just people are different and seems to be easier to look for other “brothers” with which to “speak the same language.” Otherwise you can be ready for conflicts.

If you itself are often blamed by others for your behavior, which is not inherent in a “staid and calm lady,” you probably do not intend to modify. And do not do it! Your biggest strength is to be yourself!